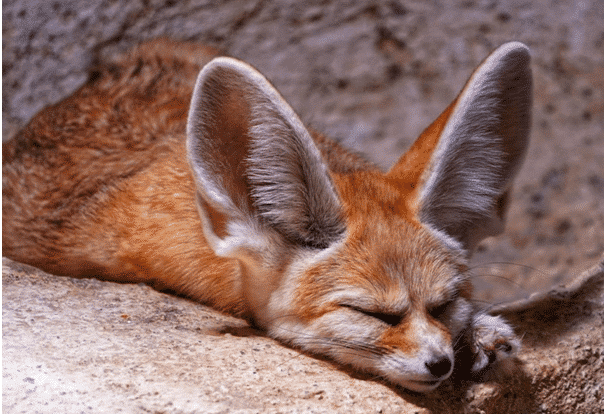 Have you always wanted to own an exotic pet? Whether it’s a snake or a monkey, there’s something undeniably cool about having a pet that you are used to seeing only in the wild.

But just because it may be legal to own certain exotic pets, doesn’t mean that it’s a good idea. There are a number of reasons why it may be best to avoid domesticating certain animals.

We’re going to take a look at 3 exotic pets that are best left in the wild.

There’s no doubt that foxes are cute. The Disney classic The Fox and the Hound showed us that! And it’s easy to assume that because they look a little bit like dogs, we can just treat them like dogs.

Foxes are incredibly territorial, and as you’ll know, animals mark their territory with urine. Fox urine is smelly, so if you really must own a fox as a pet, it’s best if you have a large outdoor area for it.

If you want to learn more about foxes as pets, check out a page all about it here.

Yes, you read that right. People keep alligators as pets. In fact, it’s legal to do so in a number of US states.

Baby alligators are one of the cutest but scariest animals on the planet. A newly hatched gator is only around 6-8 inches long. But don’t be deceived by its small beginnings.

An adult alligator can grow to over 11 feet and weigh half a ton! So if you’re serious about keeping an alligator as a pet, you best make sure you have a 12-foot bath for it!

Alligators are also carnivores, and you can imagine that a human will look quite appetizing to the huge reptile. You’ve been warned!

Big cats are also known as wildcats, and the clue is in the name; these animals should not be kept as pets. However, some US states actually allow you to do just that.

Cougars can eventually get to know their owners and there can be trust between them, they can never become fully domesticated. With that in the back of your mind, it’s difficult to be at peace with having one, knowing that you can never be sure it isn’t going to try and eat you while you sleep!

Make Sure You’re Prepared For an Exotic Pet

If you really want to have an exotic pet and it’s legal to do so, it’s important that you make sure you have the right things in place so that the animal is as happy as it can be. It’s also important to make sure it’s as unlikely as possible to do you, or anyone else, any harm.

If you enjoyed this article, check out the Pet Guide section of the blog for more! 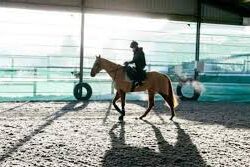 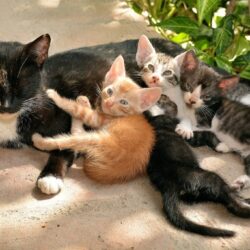 How To Tell How Old The Kitten Is? Whats Kitten’s True Age?