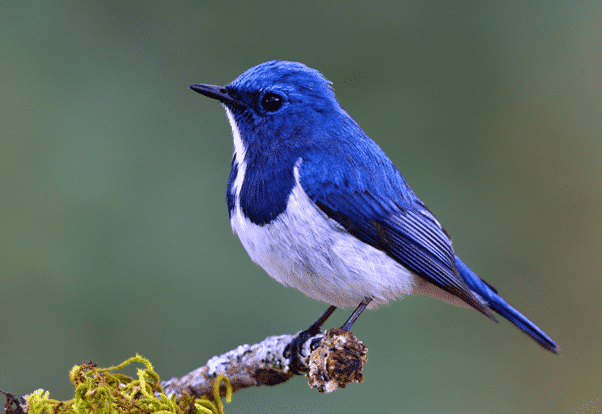 Although scientists aren’t exactly sure how many species of bird there are in the world, they estimate that it’s between 9,000 and 10,000.

With this many birds, people often don’t realize how fascinating they can be! They might be used to the everyday bird they see outside of their homes and not think much of it.

The truth is, birds are amazing creatures.

To learn more about them, and some interesting facts, read on.

If you wonder where birds came from, you might have not guessed that the answer is dinosaurs!

It’s one of the most interesting bird facts because it’s unexpected. It’s true though — birds are descendants of the theropod dinosaurs.

The first known bird is 150 million years ago and whether you’re looking at an emu or a chipping sparrow today, they came from the same place.

If you’ve never seen one in person, you might not know how tall an ostrich can get. They can actually be over nine feet tall!

This can be surprising to people who see them for the first time, as many picture them as being shorter than humans. Actually, very few are.

The average bird’s heartbeat is around 400 times a minute, while hummingbirds — the smallest of the birds — can get up to around 1200 times!

It’s hard to imagine since the human heart would never be capable of this. The reason for this is that they have to fly long distances and have a very fast metabolism so they can consume enough energy to do so.

Their metabolism makes their heartbeat this fast.

4. Birds Can Sleep While They Fly

For us, to sleep, we need to lie down and do nothing else — there’s no multitasking.

For birds, however, they can take a nap while they fly. Birds often have to fly long distances, perhaps over bodies of water where there’s no point to stop and rest.

Therefore, it’s a good thing they’ve adapted to be able to sleep while doing so.

5. The Rarest Bird in the World Is the Madagascar Pochard

The Madagascar Pochard was thought to be extinct in the 1990s until it was rediscovered in 2006.

Today, there are likely around twenty-five left in the wild. It’s a very rare species of bird, and not one many people ever get to see.

6. There Is a Toxic Bird

When we think of animals that have poison, we think of spiders, snakes, and other things we’d rather not see in our homes. There is, however, also a toxic bird!

The hooded pituhoi in New Guinea is thankfully not one you’re likely to stumble across, but they are very toxic! The more brightly colored ones have the most poison.

There are Many More Interesting Facts About Birds

There are many more interesting facts about birds and so much to learn. Because it’s such a diverse species of animals, there are many different kinds with various amazing traits and trivia — even though they’re all descended from the same line of dinosaurs!

For more pet and animal advice and information, check out the rest of our site. 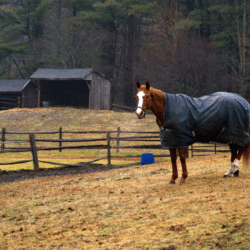 5 Reasons to Get a Horse Stable Blanket 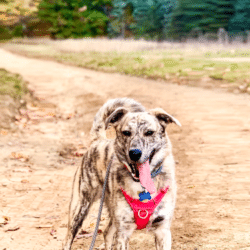 The Top Tips for Going Hunting with Your Dog