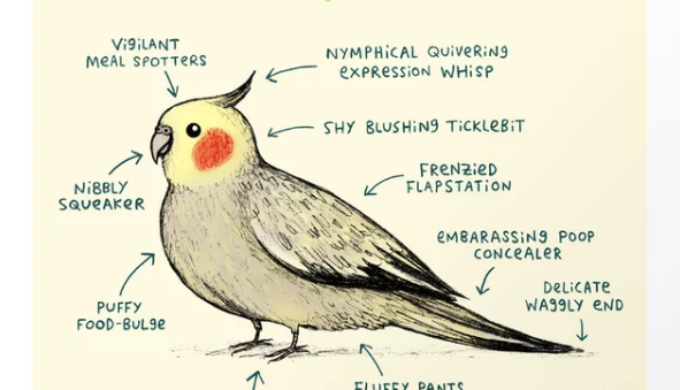 All About Cockatiels Cockatiel: There’s a reason why the cockatiel is one of the most popular companion birds — this slender Australian parrot can be both cuddly and bold. Cockatiels can also be curious and, at times, feisty. With a cockatiel in the house, you are likely to hear a repertoire of chirps and whistles. Cuddly, […] 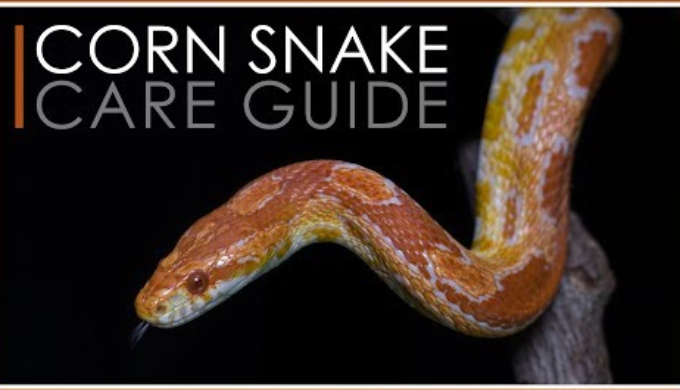 How To Care For Pet Corn Snakes

How To Care For Pet Corn Snakes Corn Snake: The corn snake (Pantherophis guttatus) is a North American species of rat snake that subdues its small prey by constriction. It is found throughout the southeastern and central United States. Their docile nature, reluctance to bite, moderate adult size, attractive pattern, and comparatively simple care make them commonly kept pet snakes. Though superficially resembling the […] 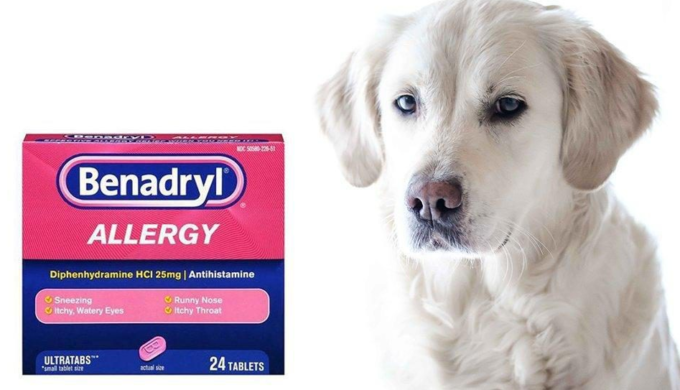 How Much Benadryl For A Dog? Benadryl For Dogs: Benadryl, also known by its generic name diphenhydramine, is one of the few over-the-counter drugs that veterinarians routinely have owners administer at home.  While it is generally well tolerated and has a wide safety margin, there are a few things owners should keep in mind before […]

American Bulldog Breed Information American Bulldog: The American Bulldog is stocky and muscular, but also agile and built for chasing down stray cattle and helping out with work on the farm. In fact, some are known to jump six feet or more into the air. American Bulldogs are intelligent and affectionate, which makes them great, protective […] 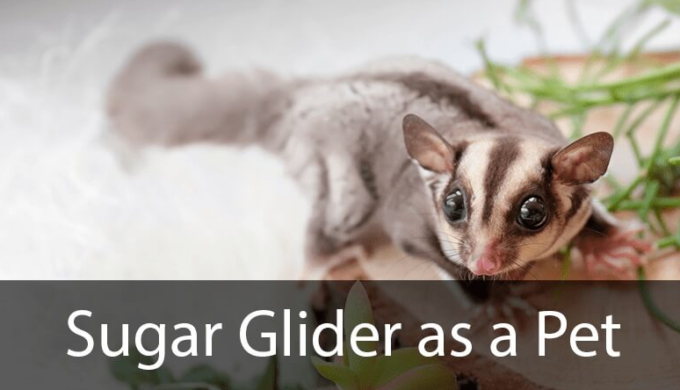 All About Sugar Gliders Sugar Glider: The sugar glider (Petaurus breviceps) is a small, omnivorous, arboreal, and nocturnal gliding possum belonging to the marsupial infraclass. The common name refers to its preference for sugary foods such as sap and nectar and its ability to glide through the air, much like a flying squirrel. They have very similar habits and appearance to the flying squirrel, despite not being closely related—an example of convergent evolution. The scientific […]